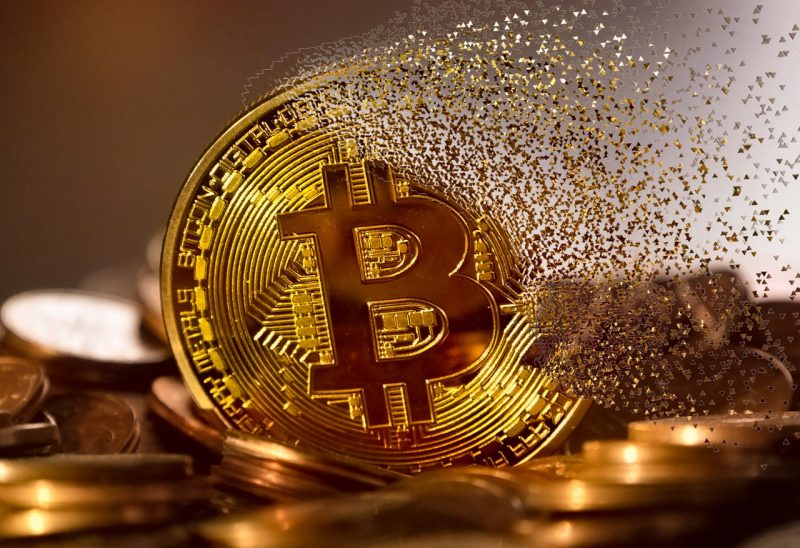 THE year 2017 was a remarkable year for Bitcoin investors and blockchain technology, but the volatile nature of the cryptocurrency has left many wondering what the future of blockchain will be and if gaming apps will continue using this technology.
For those who don’t know, blockchain is a digital ledger that processes and records cryptocurrency transactions.
When Bitcoin was first introduced, the financial industry quickly expanded and cryptocurrencies were the talk of the town.
As a result, virtually every niche jumped on board this concept, including the gaming industry. This is when online games were revolutionised and showcased via mobile technology, with new ways to purchase in-app coins and tokens.
Games running on blockchain technology was an entirely new idea for most, and it certainly grew in popularity, perhaps even parallel to the demand for Bitcoin. But with the heat having died down recently with regard to cryptocurrency price changes and with gaming enthusiasts as curious as ever, people are seeking answers to whether gaming apps will continue to use blockchain technology and what does the future hold for blockchain?
Let’s analyse this below.
The future of blockchain
Although digital currencies have hit highs and lows especially over the past two years in the market, it is evident that games are still running on blockchain technology and that companies are adopting this method to attract a new set of users.
After a few wrinkles have been ironed out, blockchain will become the future of gaming applications used by players in search of some extra income according to critics.
Casino gaming apps using blockchain
There are currently only a handful of casino gaming applications and UK mobile slots sites using blockchain technology, helping users earn cryptocurrency and have fun while doing so.
These casino applications have found their way into the very online stores we access through our mobile phones and proof of this can be found on the Apple iStore and Google Play stores that have already featured a number of gaming apps using blockchain.
Users are able to download these sort of apps to their mobile devices and almost instantly start mining cryptocurrencies or playing casino games for Bitcoin.
Other examples of games that use blockchain technology are based on a number of tasks and missions for gamers to complete. Once completed or played for a long period of time, these games reward the players with bitcoin. The games are intense and challenge players when they reach certain levels or progress onto the next level.
Which gaming apps will most likely use blockchain in the future?
One of the biggest players in using blockchain technology is online casino companies.
Many have voiced that they have high aims in offering players new ways to transact, however, these companies are fighting against network boundaries.
Each transaction made with cryptocurrencies may be delayed due to ungoverned nature of the currency, which means that players may revert to conventional currencies for depositing.
On the flip side of the coin however, when we look at the overall success of blockchain technology and the ongoing demand for cryptocurrencies, we can deduce that more gaming apps will continue to use blockchain.
As a flashback, when first introduced to mobile app stores, there were only a handful of gaming apps using this blockchain technology. Now only two years later and there are loads to choose from.
With that in mind, it is safe to say cryptocurrency gaming apps are here to stay and it’s only a matter of time before blockchain infiltrates the majority of the market.