When the nagging starts 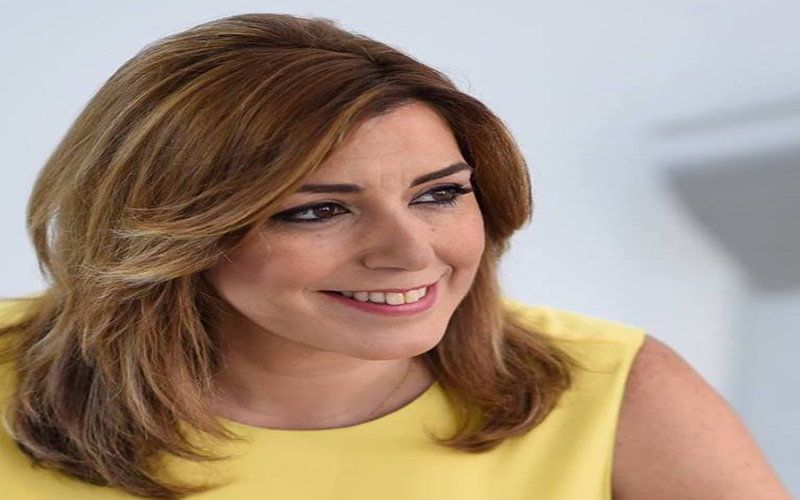 ON the last day of the election campaign in Andalucia, the national government’s vice-president Carmen Calvo declared: “It’s important that the victory of Andalucia’s socialists should be a great message to the rest of Spain.”
But the socialists’ only victory in Andalucia was being the most-voted party with a snowball’s hope in hell of forming a government.
The only message was the galling reality that Susana Diaz lost Andalucia to Vox, not to the Partido Popular, which haemorrhaged votes and not even to Ciudadanos which absorbed them.
Vox, a PP breakaway approximate to the Tea Party in the US, was regarded nationally as an outsider that turned out to be a dark horse.
The party’s 12 seats in Andalucia’s parliament robbed Diaz of any chance of governing unless she manages to rope in Ciudadanos while overcoming the personal hostility of Podemos leader Teresa Rodriguez.
Instead the Partido Popular, Ciudadanos and Vox are more likely to come to an agreement allowing the Centre and the Right with Far Right overtones, to govern.
Although this political ménage à trois might excite the prurient, once the heady flush and rush of infatuation has worn off, that’s when the differences will emerge and the nagging starts.Just ask Nick Clegg and David Cameron.
Oh Susana!
AFTER 36 years Andalucia will not have a socialist government.
When Susana Diaz decided to call an early election, it was rightly assumed that the PSOE would be the most-voted party.
It was wrongly assumed that she would form a government, probably after a great deal of argy-bargying and horse trading.
Echoing Mariano Rajoy’s 2016 insistence that hers was the most-voted party and hers the right to form a government, Diaz does not want to go without a fight.
But with a half-hearted PSOE executive in her corner, it will be a lonely one.
A blow for Susanism
THE suppressed antipathy between Diaz and Pedro Sanchez who trounced her in the 2017 PSOE primaries, has risen again to the surface.
Diaz is felt to have squandered the legacy she inherited from Griñan in 2013 while she blames the way the government is handling the Catalan problem for the PSOE defeat.
Her Partido Popular, Ciudadanos and Vox rivals mentioned Cataluña when ever they stepped up to the hustings, a clever but unfair move divorced from Andalucia’s problems.
Instead of rebutting their arguments Diaz relied too much on Susanism and her post-defeat insistence that she wanted to form a government indicates that she believes it still exists.
Snail’s pace
THE national government wants to do away with the aforamiento enjoyed by a ridiculous number of people in Spain, a status redolent of past privilege and immunity.
The 17,621 politicians and royals entitled to it are not immune from prosecution but if they do get into trouble, they are tried by the Supreme Court. This means that getting them into the dock takes longer but since all court processes here move at a snail’s pace, what’s so great about aforamiento?