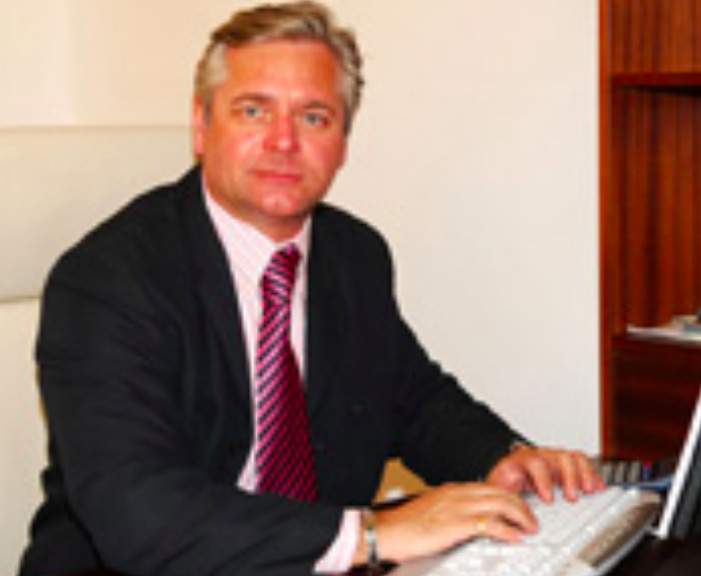 Steven Euesden, sales director and co-founder of the Euro Weekly News, was originally born in Kent in the 60s, and now resides with his wife and business partner, Michel in Southern Spain.

Before he’d had a chance to explode into the business world of sales marketing for the Euro Weekly News, the publication maintaining it’s free accessibility through advertising which are predominantly managed by Steven, he moved north to Bolton, Greater Manchester.

Given his working class roots, he’d grown up with the understanding that he was to get an apprenticeship in order to make something of himself. With this in mind, he got a job at a mill, before beginning a sales career in insurance. Compared to the mill, which Steven describes as “soul-destroying”, he enjoyed selling and realised he had a natural gift for it.

What’s more, a spell working in Portugal was enough to convince him that selling was the key to achieving fame and fortune outside of the UK. After meeting his wife and soulmate, they both expatriated next door to Portugal to Spain in 1995, to begin what would become the biggest English-language newspaper in Spain.

The couple’s avid work ethic and strong desire to achieve and make something of themselves, both coming from humble, working-class beginnings, certainly showed in the application of themselves to the Euro Weekly News. Like Michel, Steven is a real softie at heart, empathetic and kind, prioritising the needs of the community and the people he loves above all else. However, Steven holds some strong opinions and makes no apologies for doing so.

Whilst he describes his own ambitions, such as living long and happily with Michel, and working less and playing more, as “modest”, through hard work and resilience, and long hours seven days a week, Steven has also worked his fingers to the bone in order for the Euro Weekly News to have the success it does today. Shortly after moving to Spain he realised that to grow their business venture, he would have to invest “twice the amount of blood, sweat and – yes – tears as in the UK”.

Steven has been described by his colleagues as both a “silent assassin” and as “scathing as paint-stripper” in the directness of his instruction and leadership. Whilst he values each and every worker and is grateful and respectful of their help in creating and distributing the Malaga based paper to six of Spain’s regions, Steven is such a successful businessman because he knows what’s good and what people will want to read. If that means telling some harsh truths along the way, then so be it.

Steven says the proof of the Euro Weekly News’s success is in the pudding: “We do not say we are number one, our front page does.”

From Newcastle originally, Annie is based in Manchester and is a writer for the Euro Weekly News covering news and features. Got a story you want to share? Then get in touch at [email protected]