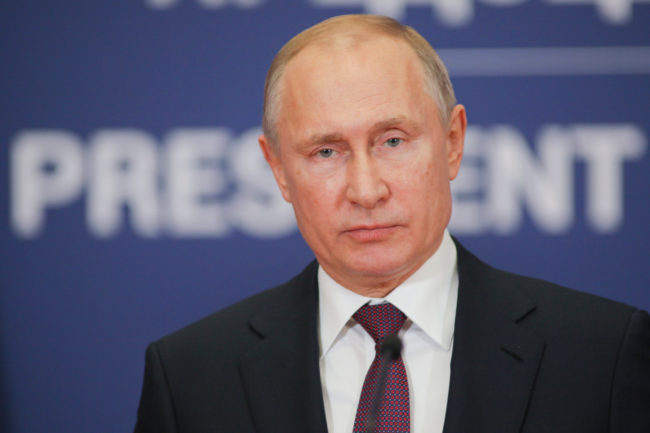 A referendum on becoming part of Russia that was due to be held in the Kherson territory has been put on hold due to the increased success of the Ukrainian counter-offensive.

A referendum that was planned in the pro-Russian territory of Kherson has been put on hold according to the Russian state news agency Tass. The outlet reported that Kirill Stremousov – the head of the authorities in Kherson – had made the decision to pause the poll.

The citizens of the Kherson region were to be polled as to whether they wanted to become a part of the Russian Federation or not. This has now been stalled due to the continued success of the recent Ukrainian counter-offensive in the region, according to theguardian.com.

Stremousov is reported as claiming that since the Ukrainians had destroyed several bridges, the people would be unable to cross the Dnieper River when the time came to vote. Yesterday, Sunday, September 4, the Antonivskiy Bridge that connects the two parts of the region was left in a state of partial collapse after Ukrainian forces shelled it, something that the official confirmed to Tass.

A counter-offensive was launched by Kyiv along several areas of southern Ukraine where Russian forces had taken territory. Officials in the Ukrainian capital had requested a total ‘regime of silence’ – especially on social media – to avoid giving away strategic information to Moscow.

President Volodymyr Zelenskyy had already warned Moscow that any referendum in Kherson would end any hopes of peace talks with Kyiv. Moscow has made it abundantly clear that it intends to incorporate Kherson into its federation.

In 2014, a similar poll that took place in Crimea was declared invalid by the UN general assembly. Any such attempt to conduct another referendum in Kherson would most likely be met with the same international reaction.