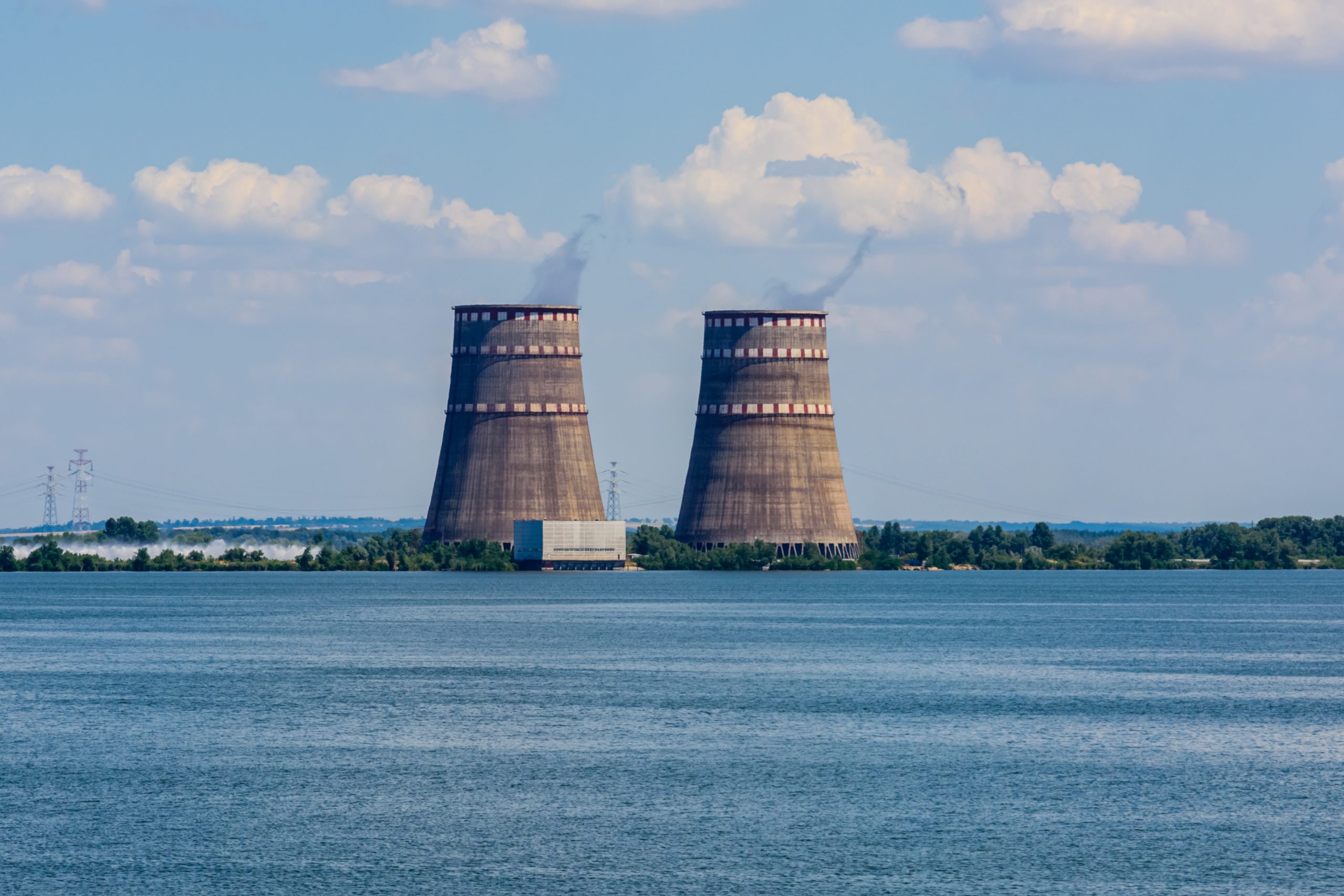 Ukraine’s Zaporizhzhya Nuclear Power Plant is operating once again after an emergency power line was restored to cool the reactors.

As reported in a statement this afternoon, Sunday, September 11, by the International Atomic Energy Agency (IAEA) in Vienna, Austria, an emergency backup power line has been restored to Ukraine’s Zaporizhzhya Nuclear Power Plant (ZNPP).

According to the UN nuclear watchdog, this will be sufficient to provide the facility with the external electricity it needs for reactor cooling and other essential safety functions.

A 330 kilovolt (kV) reserve line was restored yesterday evening, Saturday, September 10, which enabled the ZNPP to shut down its last operating reactor early this morning. The facility is the largest of its type in Europe and connects to the Ukrainian network through the switchyard of a thermal power station in the nearby city of Enerhodar.

This reactor had over the past week provided the ZNPP with power after the facility was disconnected from the grid. With the line restoration, electricity needed for nuclear safety at the ZNPP once again comes from the external grid.

Director-General Rafael Mariano Grossi welcomed the latest developments regarding the ZNPP’s power status. The news was also confirmed by Ukraine. Grossi stressed though that the situation at the plant remained precarious after weeks of shelling in the area that damaged vital power infrastructure.

Even with all the reactors in shutdown, power is still required for reactor cooling and other systems needed to maintain safety.

“Despite this damage, plant operators and engineers have been able to restore one of the reserve power lines, in very challenging circumstances, to provide the ZNPP with badly-needed external electricity”, Grossi informed.

“However, I remain gravely concerned about the situation at the plant, which remains in danger as long as any shelling continues. To address this serious situation, consultations have begun on the urgent need to establish a nuclear safety and security protection zone at the Zaporizhzhya Nuclear Power Plant (ZNPP)”, he continued.

A secure off-site power supply from the grid and backup power supply systems are essential for ensuring nuclear safety and preventing a nuclear accident, even when the reactors are no longer operating. This requirement is among the seven indispensable nuclear safety and security pillars that the Director-General outlined at the beginning of the conflict.

IAEA experts present at the site of the ZNPP since September 1 were informed by senior Ukrainian plant staff that reactor unit 6 was shut down at 03:41am local time.

The other five units were already in cold shutdown and the plant was not providing any electricity to households, factories, and others relying on it for their needs. Russian forces have held the ZNPP since early March, but its Ukrainian staff are continuing to operate the plant.

In addition to the restored 330 kV line, work is underway to bring back other power lines. Reactor unit 6 had been providing power to the ZNPP since the plant was disconnected from the grid on September 5. Operating a reactor at low power is not a sustainable solution for a longer period because over time it could damage key equipment of the nuclear power plant, such as electricity-producing turbines and pumps.

There are also 20 emergency diesel generators available at the plant if needed, with supplies for at least 10 days of operation. During this latest operational change there was no need to operate the generators. Although the Enerhodar thermal power station remains down, the now restored power line provides the ZNPP with power from the Ukrainian grid transported through the station’s switchyard.

As is the case for the five other reactor units, ZNPP operating staff plan to bring unit 6 to a cold shutdown state, which can take about 30 hours. The ZNPP will still need electricity for safety-related functions. However, in this state, only power from one diesel generator per reactor is needed to maintain safety.

In a report on nuclear safety, security and safeguards in Ukraine that was issued on September 6 ahead of his briefing to the United Nations Security Council, Director-General Grossi noted that the ZNPP on several occasions: ‘lost, fully or partially, the off-site power supply as a result of military activities in the area’.

He recommended that off-site power supply line diversity and redundancy. ‘should be re-established and available at any time, and that all military activities that may affect the power supply systems end’.