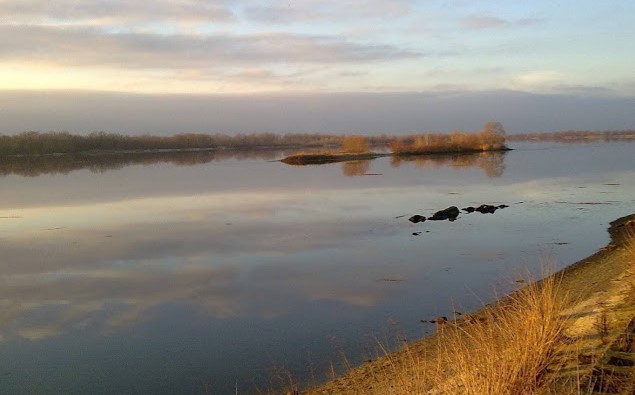 According to Ukrainian defence officials, units of Russian troops are now trapped at the Dnipro river after the recent counter-offensive.

During an appearance on the Ukrainian parliament’s television channel on Monday, September 19, Nataliya Humenyuk, the head of the joint press centre of Ukrainian Defence Forces of the South, claimed that units of Russian troops in the Kherson region are now ‘sandwiched’ between the right bank of the Dnipro River and the advancing Ukrainian forces.

“The fire control that we maintain over crossings and transport arteries across the Dnipro makes them understand that they are sandwiched between the defence forces and the right bank – units that are in this part of the Kherson region”, said the New Voice of Ukraine.

Russian troops were being offered a way out explained Humenyuk: “under the auspices of international humanitarian law”. Alternatively, she added, they were given the chance to return to their homeland.

According to Humenyuk, information received by Ukrainian intelligence suggested that the Russian troops were demoralised and probably did not see any point in remaining trapped next to the Dnipro river, as reported by msn.com.

On Sunday, September 18, the British Ministry of Defence claimed that in the face of mounting losses, Moscow is now targeting civilian infrastructures: “in an attempt to directly undermine the morale of the Ukrainian people and government”. One example of this was the recent attack on the country’s electricity grid, which blacked out a large part of Ukraine.

Find out more about the UK government's response: https://t.co/NZPAVSgfAN

This was evident on Monday when Russia was accused of firing shells that landed only 300m away from the Pivdennoukrainsk nuclear power plant. It is Ukraine’s second-largest such facility, located in the Mykolaiv region. The attack provoked a strong response from Moldova which is only 200km away from the location in question.