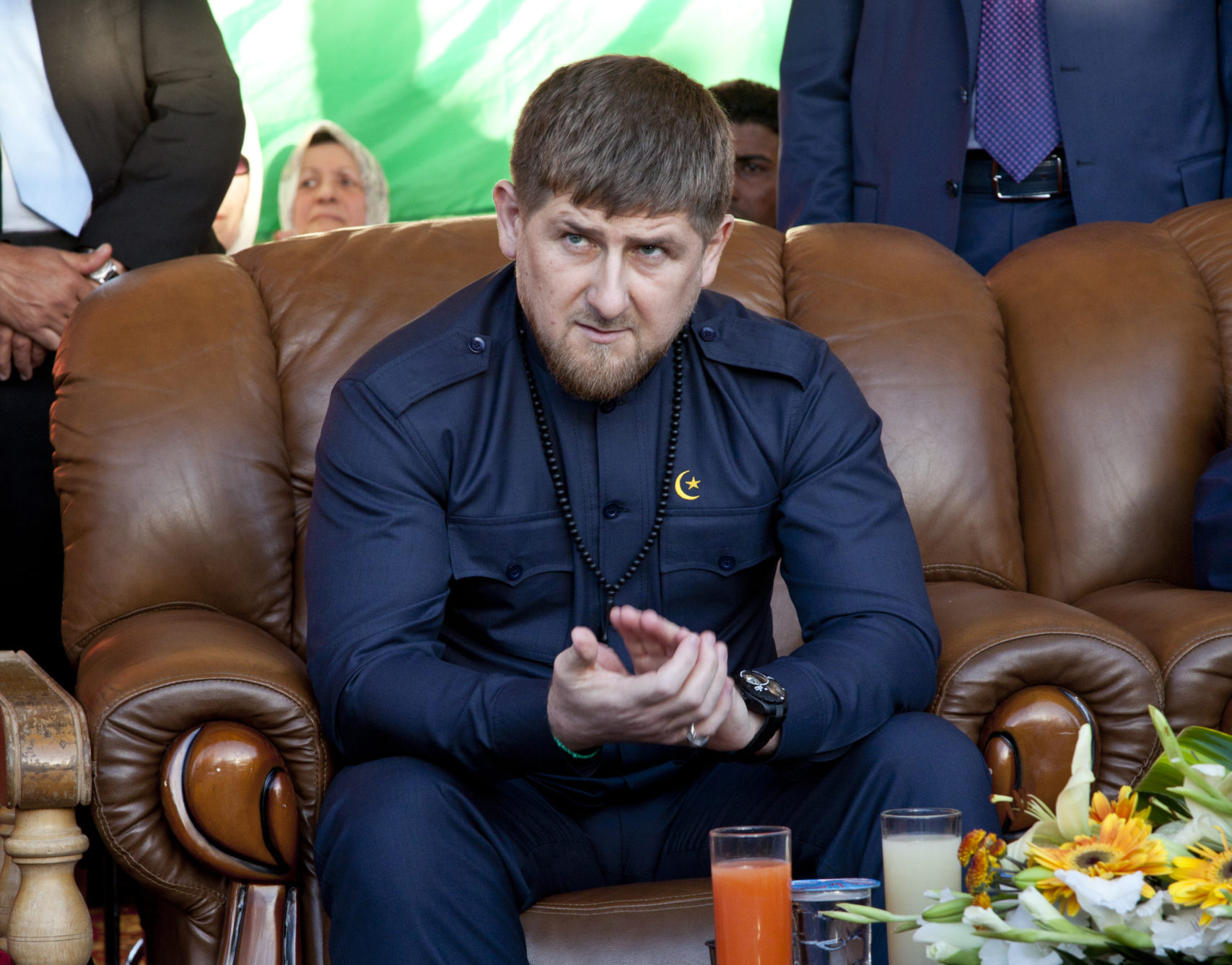 The Chechen leader took to his telegram account to show his support for Putin’s mobilisation of Russia for the Ukraine war stating:

“Today’s address to the Russians by the Supreme Commander-in-Chief Vladimir Putin has put the Kiev leadership and all of NATO in a desperate situation.”

“The Head of State has launched large-scale actions to defend the integrity of Russia. These are necessary, important, and also proactive measures.”

“I fully support the decisions taken by the president. We can see that the current situation around our nation is a threat to its security.”

“I am sure it is no secret that a war has been waged against Russia over the past few years, and it was waged in the most despicable way. At some stage, this war took a hidden form, but now it is obvious to everyone.”

“We remember that before the events in Donbass, NATO was planning to deploy its missiles and contingent military forces near the borders with Russia.”

“We know very well what these plans were hatching for. The alliance did not even particularly hide its desire to destroy Russia.”

“As a result, the plans to expand the alliance near our borders failed, and now the collective West is trying to defeat Russia by other means – by supplying the Ukranazis with equipment and weapons. ”

“As a result, the fascists are using NATO weapons to kill civilians in Donbas and shell our territory.”

“The scenario is painfully familiar to the Chechen people. In the same way, this West planned to destroy Russia through our republic.”

“It was not by chance that Vladimir Putin recalled in his speech the events when these same countries encouraged gangs of international terrorists in the Caucasus and pushed NATO’s offensive infrastructure close to our borders. Nothing worked out for them. Nor will it succeed now!”

That is why it is very important to end the special operation in Donbas, otherwise the arrogant enemy could come into our country, into our towns and villages and into our homes. Conducting an SAS is a forced measure to confront the enemy. As our President Vladimir Putin says: “If a fight is inevitable, you must strike first.

“That is why I fully support the President’s decision to partially mobilize the reservists. We have been actively involved in this process in the Chechen Republic from day one, but now we also have an order from the head of state, and we will carry it out 100 per cent!”

“WHERE THERE IS INJUSTICE, THERE WE ARE!”

The news follows Moscow Prosecutor’s Office issuing a warning of liability for calling and participating in unauthorised mass events (including on the Internet) after Russian anti-war movement “Vesna” has called for nationwide protests following President Vladimir Putin’s announcement of a “partial mobilisation”, as reported on Wednesday, September 21.