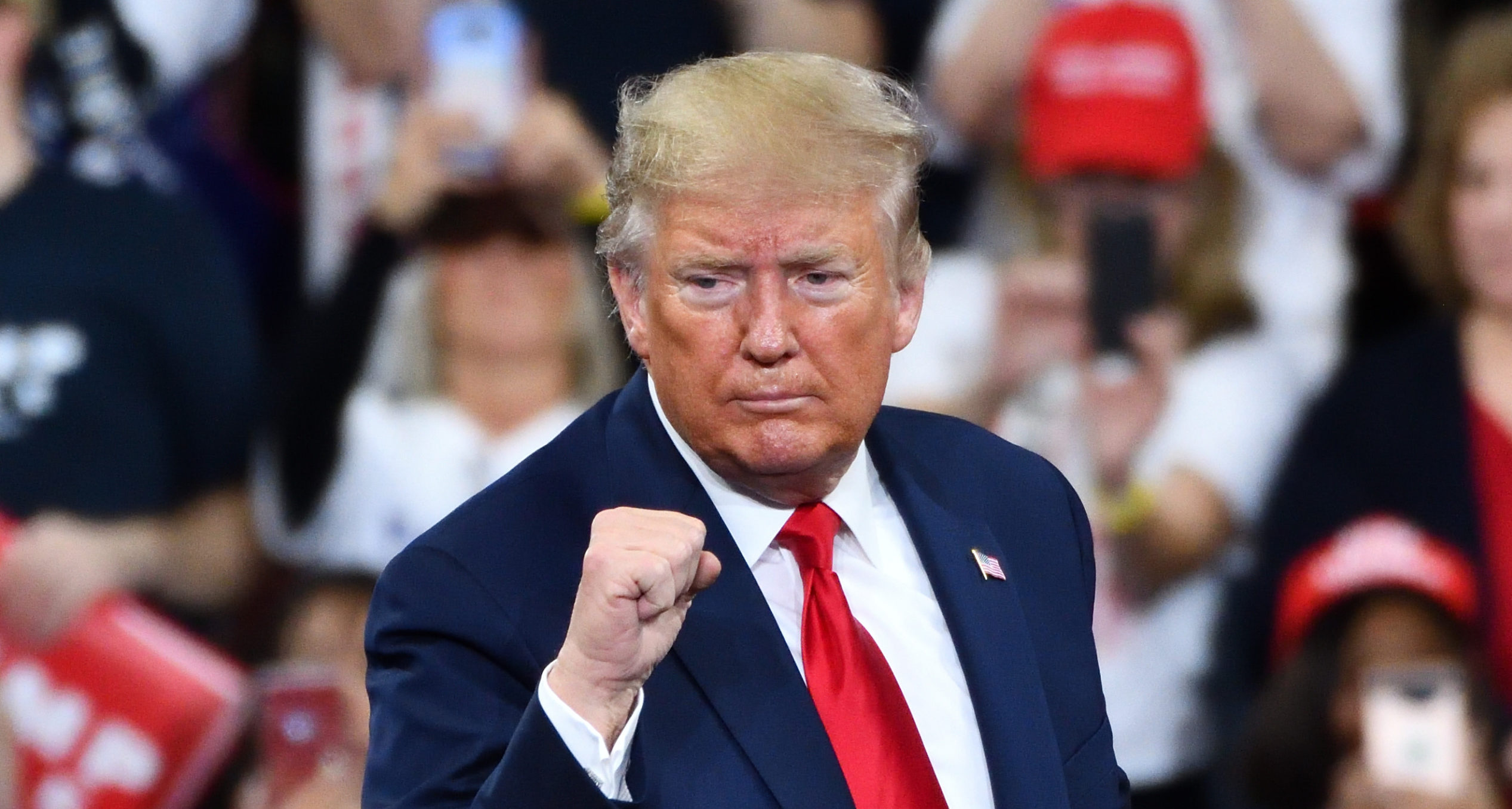 The New York Attorney General is suing former President Donald Trump and three of his children over claims of fraudulent business dealings in New York.

The announcement on Wednesday, September 21 follows a lengthy investigation into the affairs of the Trump Organisation, Trump and his three adult children who are in one way or another connected to the business.

Donald Trump Jr., Eric Trump and Ivanka Trump are named as defendants in the lawsuit along with Allen Weisselberg, former CFO for the Trump Organisation and Jeff McConney, another long-time company executive.

According to papers filed in court, the company and the Trumps were involved in a decade-long fraud that was used to enrich themselves.

Attorney General Letitia James, a Democrat, has filed a 200-page document that alleges the fraud involved all corners of the organisation including its properties and golf courses. Included in the accusations is the claim that the Trump Organisation deceived lenders, insurers and tax authorities saying that it did so by inflating the value of properties using misleading appraisals.

The lawsuit says: “These acts of fraud and misrepresentation were similar in nature, were committed by upper management at the Trump Organisation as part of a common endeavour for each annual Statement, and were approved at the highest levels of the Trump Organization — including by Trump himself.”

In the papers, James alleges that state and criminal laws may have been violated. As a result, she has referred the matter to the US attorney’s office for the Southern District of New York and the Internal Revenue Service.

The lawsuit seeks to permanently bar the named parties from serving as directors of any organisation in New York and the sum $250 million (€253 million) in ill-gotten gains.

James is also seeking to cancel the Trump Organisation’s corporate certificate. If that request is granted by a judge, it could force the company to cease operations in New York State.

Trump is under increasing pressure from prosecutors who are moving ever closer to bringing charges against him and his inner circle.

For his part Trump has denied all charges and has accused James a “renegade prosecutor” running a “vindictive and self-serving fishing expedition.” Similarly, statements from the Trump Organisation claim her allegations are “baseless.” They go on to deny any wrongdoing.

The case is the first lawsuit to be brought against Trump and his organisation for financial wrongdoing, and into his interference in the 2020 presidential election and the removal of classified documents from government offices.

As always he has denied any wrongdoing and has repeated his claims that it is a witch hunt run by the Democrats.

The case brings to an end seven years of investigations by the New York Attorney General, who is suing Trump and his children for fraud.