Queen’s final resting place opens to the public next week 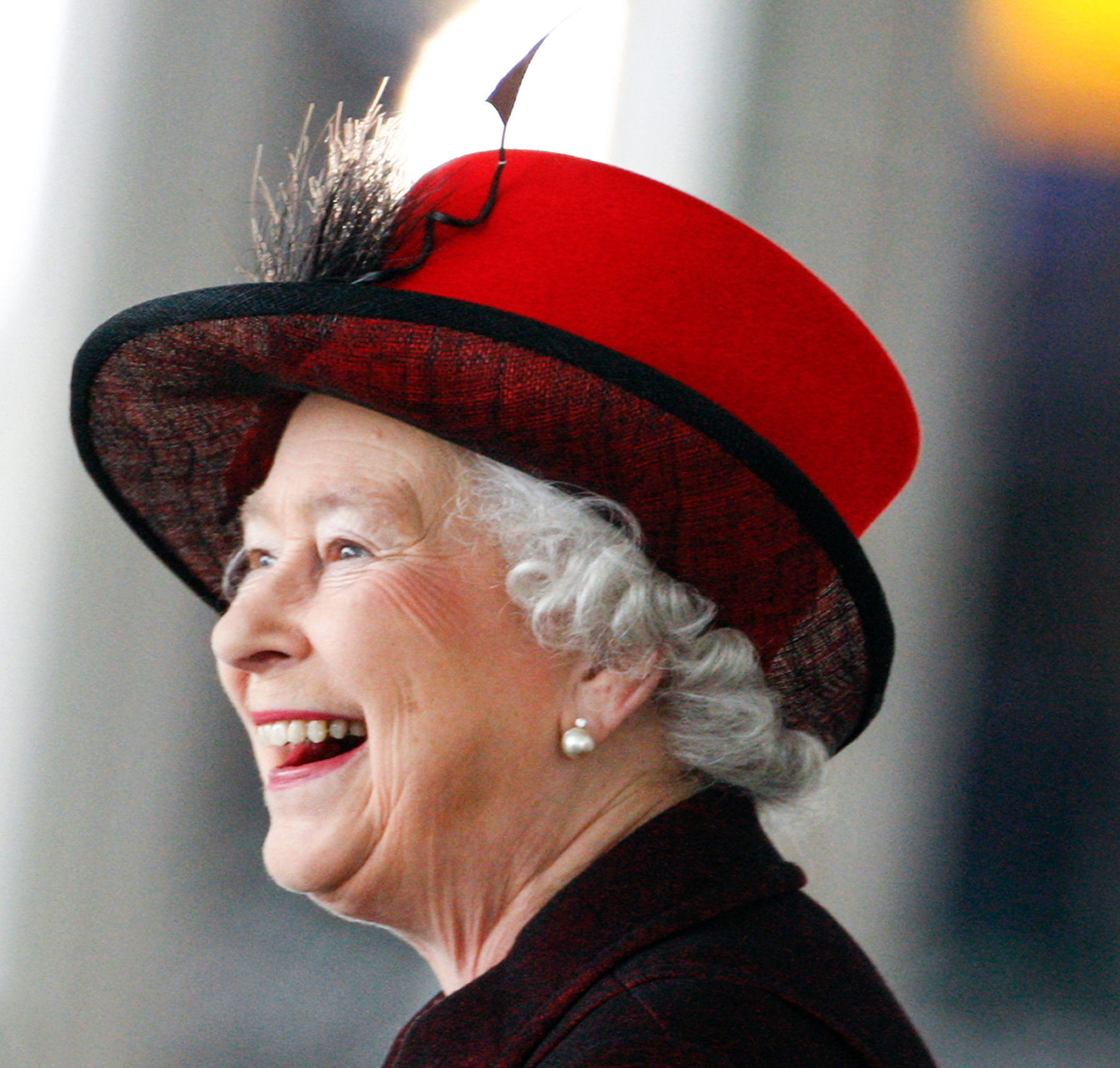 The Queen’s final resting place in Windsor Castle will be open for visitors to view from Thursday, September 29.

St George’s Chapel will be open to visitors to Windsor Castle where they will be able to see the ledger stone, where the late Queen Elizabeth has been laid alongside Prince Phillip and her father and mother.

The ledger stone bears the names of those that are buried there along with their dates of birth and death. The new stone replaces the black floor stone slab, which featured the names George VI and Elizabeth in gold lettering.

Those who wish to visit the chapel will be able to do so any time of the week except Sundays when it is open to worshippers and the congregation only. The delay in opening the church to visitors is to accommodate the royal family who will mourn the Queen’s loss for seven days following her funeral.

All flags will remain at half-mast until 8 am after the final day of mourning, while no official engagements are expected during this period. King Charles it is believed, has flown to Scotland where he and the Queen Consort can grieve in private.

The funeral, one of the most watched events ever, saw the largest security operation in the UK’s history since WWII. According to the Met Office, the counter-terrorism unit received more than 800 reports of suspicious activity during the event. That is double the normal number with at least one in eight of the reports the subject of further investigation.

The Queen’s final resting place is expected to be a popular attraction and a place of annual pilgrimage, with many locally and from abroad not having had the chance to pay their respects.