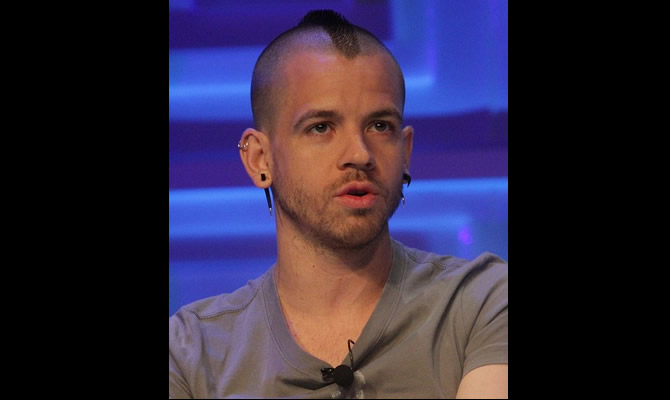 For the second consecutive year, Dabiz Muñoz was crowned as the best chef in the world at the ‘Best Chef Awards 2022’ in Madrid.

Dabiz Muñoz, the reigning world champion has once again been crowned the best chef in the world this Tuesday, September 20. He received his accolade at the Best Chef Awards 2022, held this year in Madrid.

Several hundred chefs from around the world gathered in the Crystal Gallery of the Palacio de Cibeles, headquarters of the Madrid City Council. Dabiz Muñoz saw his culinary work recognised as a chef, with one of the most relevant distinctions in recent years.

With this title, the chef from Madrid repeats his achievement from the previous year, when he also reached first place thanks to his work at DiverXO restaurant. In addition to this first place, this year he picked up two other awards: the best restaurant in Madrid, and the best chef voted by fellow professionals.

Muñoz expressed his joy before chefs, critics, restaurateurs, and other food lovers, who applauded the new number one. “Thank you, voters and colleagues, it’s an honour, an incredible thing”, he proclaimed.

The three-star chef of the XO world also thanked his wife, Cristina Pedroche, for her essential support, and, of course, her entire team, which she took to the stage to join her husband.

Compiled from the votes of experts, this year’s list had another Spanish presence in its top three, with Joan Roca placing third in the ranking. Spain was, in this edition, the country with the highest number of new chefs present, followed by Italy and France.

Chefs belonging to 18 restaurants from all over the national territory were on the final list of 100 candidates, including Dani Garcia, and the brothers Javier and Sergio Torres.

In addition to the award for the best chef in the world, The Best Chef Awards recognise the work of many other chefs, in a wide variety of categories. The Best Chef Food Art award is given to chefs with the greatest artistic talent. This year it went to the Japanese chef, Natsuko Shoji.

The Best Rising Star Chef award which is given to young chefs who stand out the most in their profession went to the Canadian-Italian Jessica Rosval.

Another of the youngest categories – The Best Pizza Award – is the one that recognises the best pizza chef in the world. Franco Pepe, from the Pepe in Grani pizzeria, won this for the second consecutive year. Spanish chef, Andoni Luis Aduriz, picked up the award for Best Science Chef, as reported by 20minutos.es.