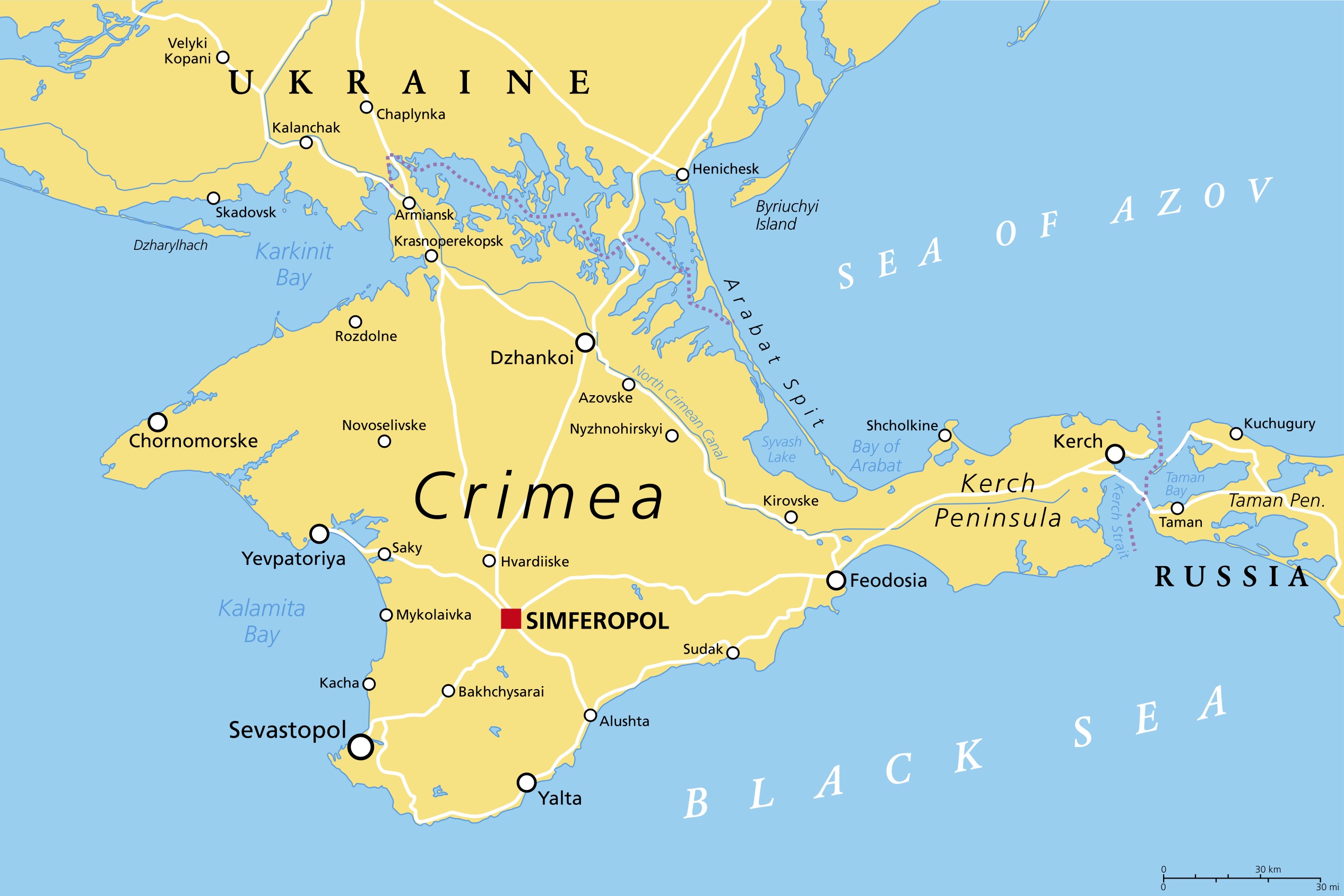 CRIMEAN leader Sergey Aksyonov announced on Thursday, September 22, that residents of Crimea mobilised as part of the Russian Armed Forces will monetary aid.

The head of the Russian-annexed Crimea said via Telegram, “On my order, each mobilised Crimean resident will be paid a lump sum of 200 thousand rubles.”

Aksyonov added that an application for additional financial assistance for the mobilised and their family members can be filled out at the military unit and that “payment will be transferred to a bank card within five working days.”

The Crimean head also promised to take care of all “defenders” and provide them with support.

On Wednesday, September 21, Russian President Vladimir Putin issued an address announcing a partial mobilisation in Russia and the relevant decree has already been signed.

Russian Defence Minister Sergei Shoigu said that those that had military specialisation and combat experience would be called up first and initially said that Russia would be looking to call up 300,000 reservists.

However, in the decree, paragraph seven was censored and has now revealed that the Russian Ministry of Defence could call up ONE MILLION people to fight for Russia against Ukraine.

Citing a source in Russia’s presidential administration, the seventh point of the “partial mobilisation” decree, which was marked “for official use”, was excluded due to the figure reaching one million.

“The figure was corrected several times, and in the end, it was stopped at one million,” the source told the news outlet.

Since the announcement of the mobilisation, the military commissars of at least four Russian regions have signed orders that prohibit citizens liable for military service from leaving their cities.

Vladimir Rodionov, the Military Commissar of Russia’s Kursk Region, announced a tough approach to mobilisation, as reported on Thursday, September 22.

“The military registration and enlistment office will not pity anyone. Everyone will defend the homeland.”

“Only those who complain about their health will be sent for a medical examination”, the military commissioner explained.

“I warn those who will fake an illness, look at the criminal responsibility,” warned Rodionov.

“The guys who were hooligans during the draft, got away with 30 grand, this will not happen here. The approach is very tough, one has to protect the homeland.”