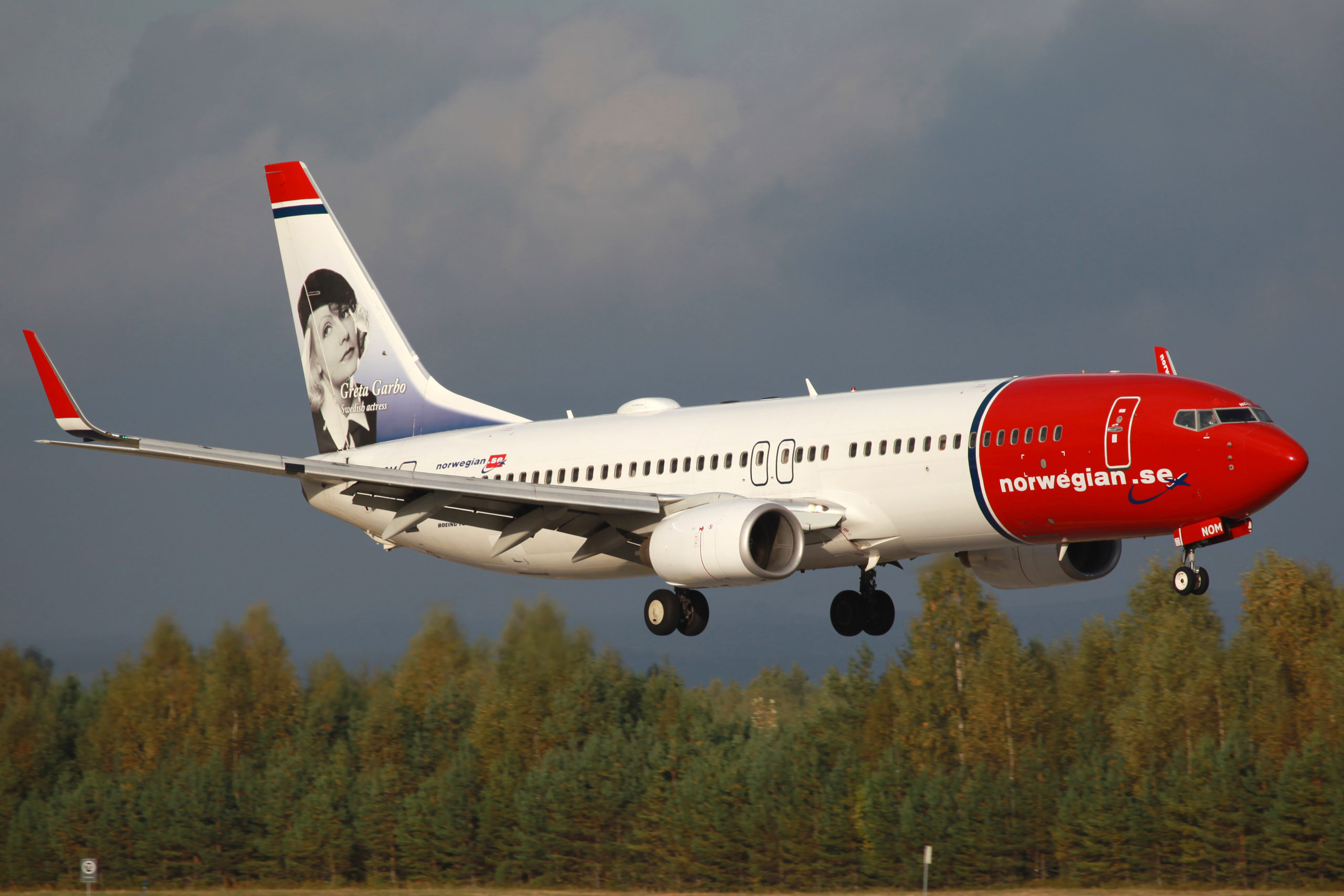 “Norway’s visa facilitation agreement with Russia (external website) has been temporarily suspended from September 22, 2022,” a statement from the Directorate of Immigration of Norway (UDI) reads.

Norway has officially suspended the agreement on a simplified visa regime with Russia, as reported on Thursday, September 22.

“The simplified rules in the visa facilitation agreement will not apply as long as the agreement is cancelled.

“Even if you are granted a visitor visa or a residence permit, it may be difficult for you to travel to Norway due to cancelled flights.

The UDI noted that if Russians are in Norway with a visa or temporary residence permit that expires, “the EU and Norway has closed the airspace to Russian planes, meaning that many flights to Russia will be cancelled.

It said: “If you have a residence permit or a visitor visa that is expiring, you may have problems returning home due to cancelled flights.

“You must take care of the documentation showing that you have attempted to return home.

“You can document this with your flight ticket and confirmations from the airline that the flight has been cancelled.

“You must return home as soon as possible, and find alternative ways to return home if you cannot fly.”

Flying out of Russia is also proving problematic for people trying to avoid the partial mobilisation in Russia that was announced by President Putin on Wednesday, September 21.

Flights leaving Russia dramatically increased in price while others totally sold out on Wednesday, September 21.

After the partial mobilisation was announced, flights leaving Russia to Istanbul and Yerevan for September 21 completely sold out, while the prices for the following dates rose sharply, according to ticket aggregators in the country.