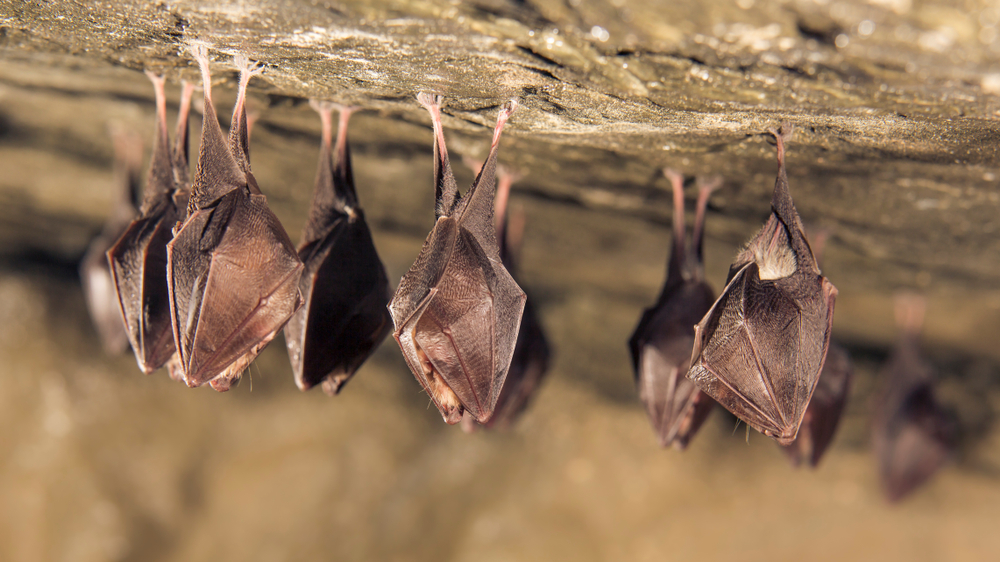 A new resistant strain of COVID that it is believed could affect humans has been found by researchers in bats across Russia.

The findings were published by Plos Pathogenes on Wednesday, September 22 using data supplied by researchers from the Washington State University.

According to the report released by the researchers, the virus which is very similar to the SARS-COV-2 virus that shut down the world, is capable of transferring to humans. They add that although the virus appears to be resistant to the vaccines available, it does not appear to have the mutations needed to create pathogenesis in humans.

Called Khosta-2, researchers verified that the virus’ proteins can infect human cells and are resistant to the vaccines that have been used to protect people from SARS-CoV-2 (COVID-19).

The finding is not new with researchers having made the discovery back in 2020 and although they initially posed no threats to humans, the main author of the research Michael Letko has said that they now believe they could infect human cells.

According to Letko the first strain identified posed a very low risk but the latest strainshows “some worrying features,” in particular its ability to use its protein spike to bind to ACE2 receptors on human cells.

Of most concern to Letko is that throughout all the analysis they did not find a vaccine or antibodies that protect against this virus. However, he said: “Fortunately the new virus lacks some of the genes that are believed to be involved in pathogenesis in humans.”

Although the risk is low he said there is always the danger that the virus combines with others that are able to infect humans. “When we see that SARS-Cov-2 has this ability to spread from humans to wildlife, and then there are other viruses like Khosta-2 waiting in those animals, with these properties that we really don’t want them to have, it sets in. this scenario where you keep rolling the dice until they combine to make a potentially more risky virus.”

Letko finished by saying that the new resistant strain of COVID is evidence of the need to continue research and to remain vigilant against the possibility that such viruses mutate to the point where they can infect humans.