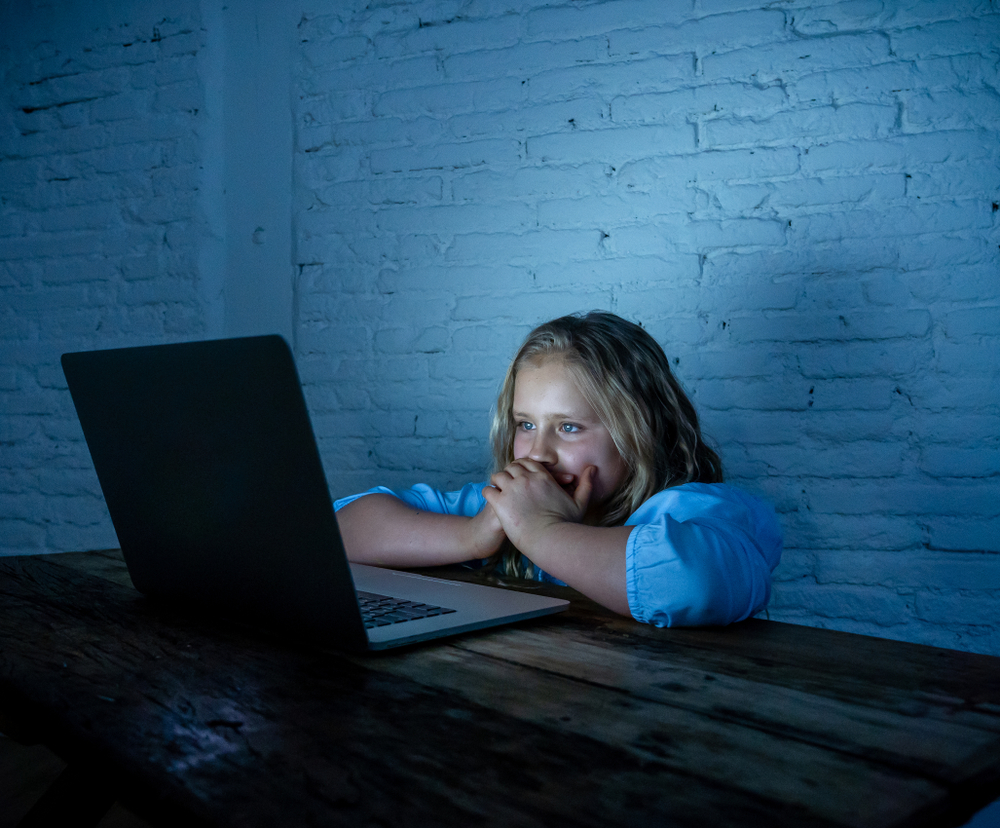 Despair at the short prison sentence continued on Friday, September 23 over the term passed down by a judge on Tuesday.

Nicholas Clayton, 38 and from The Wirral, used Facebook to groom young children from around the world while he was working in Iraq. Using Messenger he attempted to sexually abuse the children and encouraged them to send him explicit photos of themselves.

Clayton was arrested on his return to the UK by National Crime Agency (NCA) after they received intelligence outlining his activities, catching him trying to pay for a 13-year-old boy to travel to meet him.

On further investigation they found that he had been in contact with hundreds of boys across the world over a period of three months, his activities targeting young boys from the Middle and the Far East.

Sentenced for just three counts of inciting the sexual exploitation of a child, he was also made the subject of a sexual harm prevention order for 15 years.

Responding to the sentencing the NSPCC has called for more robust laws to be implemented to put a stop to this kind of activity, saying that changes being made by Facebook owner META and others will “blindfold” authorities to similar predators.

Andy Burrows, Head of Child Safety Online Policy at the charity, told Sky News: “Clayton’s case highlights the ease with which offenders can contact large numbers of children on social media with the intention of grooming and sexually abusing them.

“Private messaging is the frontline of child sexual abuse online. It’s therefore concerning that Meta plans to press on with end-to-end encryption on Facebook Messenger, which will blindfold themselves and law enforcement from identifying criminals like Clayton.

“The UK government can show global leadership in tackling online child abuse by delivering without delay a robust Online Safety Bill that embeds child protection at the heart of every social media site.”

For their part, a spokesperson from Facebook said: “We have no tolerance for child exploitation on our platforms and are building strong safety measures into our plans.

“We’re focused on preventing harm by banning suspicious profiles, defaulting under-18s to private or ‘friends only’ accounts, and more recently introduced restrictions that stop adults from messaging children they’re not connected with.

“We’re also encouraging people to report harmful messages to us so we can see the contents, respond swiftly and make referrals to the authorities. As we roll out this technology we’re taking our time to get it right and working with outside experts to help keep people safe online.”

Pressure will continue to be placed on the government by charities involved in child protection to stop such appalling cases as the British school headteacher who was jailed for just 20 months.