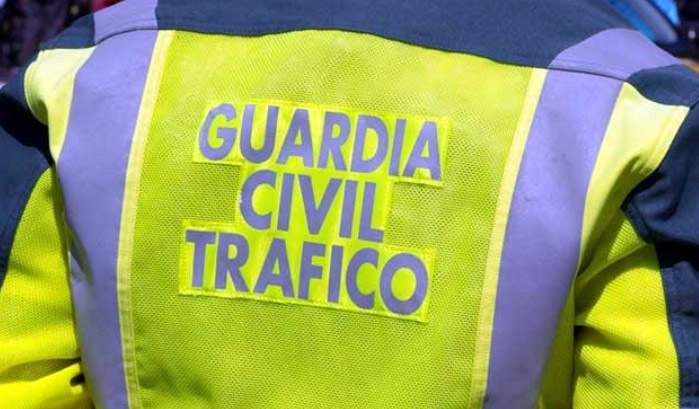 The traffic offence committed most by motorcyclists during the September traffic surveillance campaign by the DGT was speeding.

As reported on Wednesday, September 21, a special traffic vigilance campaign conducted by the Directorate-General for Traffic (DGT) at the start of September, to control the behaviour of motorcyclists, resulted in 492 riders receiving fines. A total of 14,990 riders were controlled, on both urban roads and motorways.

This campaign was carried out in collaboration with the different councils of the national territory. According to the DGT, the sanctioned riders committed a variety of traffic offences, of which, speeding was the most notable.

Of the 492 complaints filed by the DGT, 112 were related to speeding, with 98 of these detected on conventional roads. The other 14 were riders caught speeding on motorways. All the riders guilty of speeding received fines, which rose in amount depending on the excess speed being committed.

Exceeding the limit by 30kph per hour is punishable with a fine of €100 euros without a loss of points to the licence. The more this margin is exceeded, the more the price of the fine increases, going up to €600, and a deduction of 6 points.

The second infraction for which motorcyclists were sanctioned the most was not keeping the ITV up to date. In this regard, there were 63 fines issued. What was most worrying for the DGT were the 36 motorcyclists who were detected driving under the influence of alcohol (31) and other drugs (5).

Another 17 were sanctioned for not wearing a helmet or doing so improperly, with 14 more fined for riding either negligently or recklessly.

“They are very dangerous behaviours if we take into account that this year, up until September 15, 182 motorcyclists have already lost their lives”, pointed out the DGT. Among other reckless actions were gestures such as not respecting the continuous longitudinal mark (30), or for illegal overtaking (20), as reported by 20minutos.es.