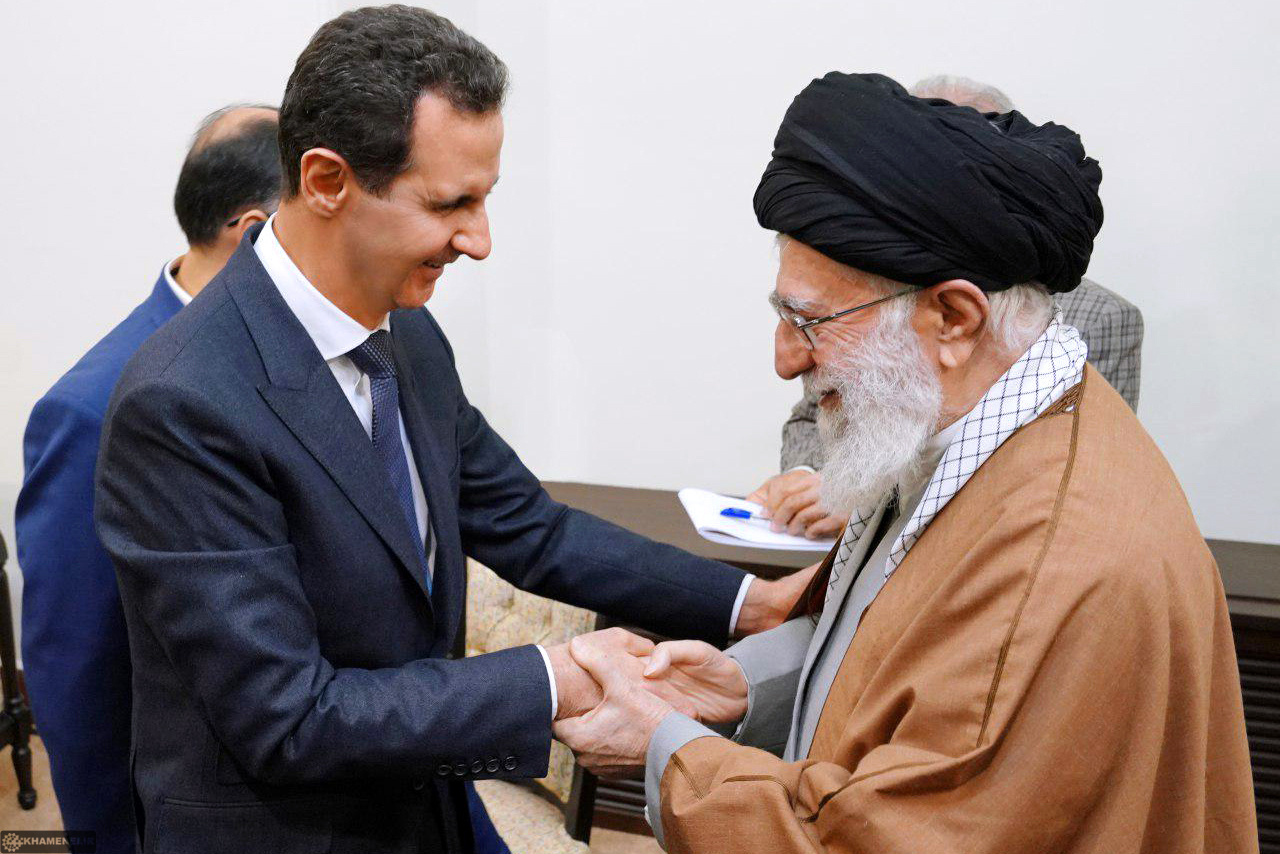 07:23 – (September 23) – Iranians are turning on woman abusers and protest against the Ayatollah Islamic regime are growing as people express their anger at the death of Mahsa Aminii at the hands of the “morality police.”

Video posted to social media on September 23 shows growing unrest across the country with protestors in running battles with police. Authorities have failed to quell the riots resulting in many more deaths, which are simply adding to the anger.

According to Kurdish media, Iran’s Revolutionary Guards have been firing on protestors. In turn they have taken to torching police stations and police vehicles.

This is incredible – Iranians are fighting back like I’ve never seen before.pic.twitter.com/06zKSUBaeJ

Elsewhere video on social media, video posted shows people taking the law into their own hands as they deal with those mistreating women. In one such video a man is seen slapping a woman in the street, only to be attacked and beaten by other men who saw the incident.

This man in Iran slapped a woman. He thought he could get away with it. Things are different right now. pic.twitter.com/moHKrtKwkh

Iran’s President Ebrahim Raisi speaking at the United Nations General Assembly said that freedom of speech was acceptable in the country but that “acts of chaos” are not. Issuing a warning to protestors he said that an investigation into the death Amini, arrested for unsuitable attire had been ordered.

Iran’s powerful Revolutionary Guards have called on the judiciary to prosecute “those who spread false news and rumours.” but with reports of heavy-handed efforts to control the demonstrations, protestors have become more resolute in their demands for change and restitution.

Could this really be the start of the end of control over the country by Islamic clerics?

23:39 (September 21) -Five die as Iran’s Ayatollah regime, who claims a new world order has been launched, cracks down violently on those protesting the death of a woman in captivity.

The deaths came on Wednesday, September 21 after a woman (Mahsa Amini) accused of wearing her headscarf incorrectly died at the hands of the authorities.

Iranian police say that the woman died from natural causes, however, that has done little to appease the nation who accuse the government of not respecting woman’s rights. Unlike protests in the past, this one is growing and has even spread to Iranian Kurdistan.

As protests have grown so has the regime’s force as it battles to bring them to an end. At the centre of the protests is the so-called “morality police”, those tasked with enforcing Islamic law.

Criticised almost globally, the police group have rejected demands for an investigation to be carried out.

Iran has one of the most restrictive regimes when it comes to women. Since coming to power in 1979, the Ayatollah have forced them to “respect the main precepts of Islamic law,” including the segregation of men and women.

Such is the severity of the law that a mixed group who met several years ago, were all sentenced to receive 99 lashes. Such lashings, stonings and even assaults are continually justified towards women, despite condemnation from around the world and increasingly from inside the country.

Under the Ayatollah, the county has become a pariah state, with sanctions imposed by the West taking their toll on the economy. Recognised as a state sponsor of terrorism and under scrutiny over its attempts to develop nuclear weapons, the leadership is intent on continuing down the same path.

But now as five die while Iran’s Ayatollah regime tries to quell demonstrations against opposing its policies, its days could be numbered. Could another Arab spring be in the making or is the grip of the religious fanatics too strong for any internal resistance, only time will tell.