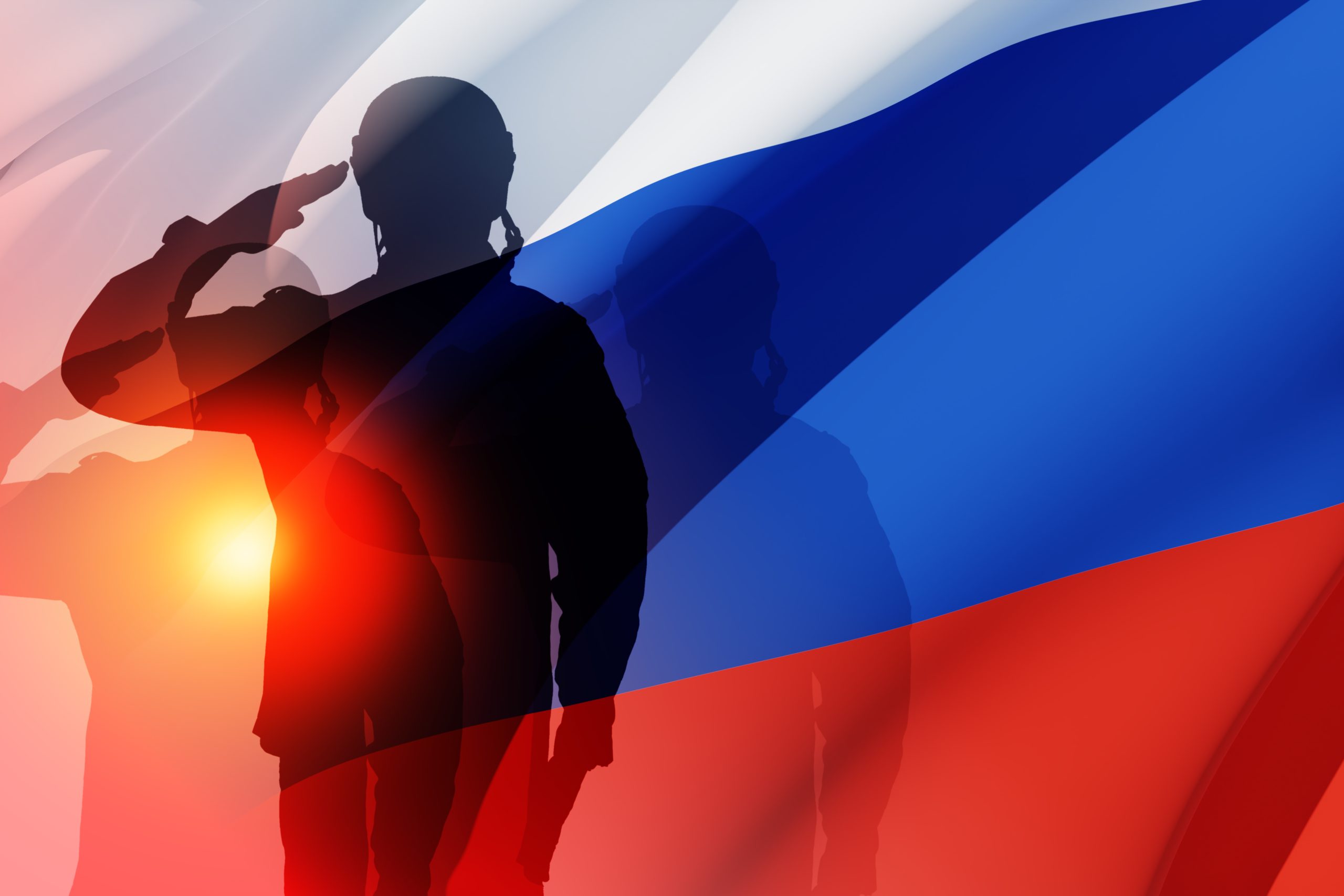 Image of a Russian flag with a soldier's silhouette. Credit: Hamara/Shutterstock.com

Russia’s Defence Ministry has approved the decision not to recruit specialists from selected high-tech IT industries and some finance sector organisations for military service as part of partial mobilisation in the ongoing war with Ukraine, as reported on Friday, September 23.

Russia’s Defence Ministry shared its plans not to mobilise IT and finance specialists for the Ukraine war in a statement that read:

“The specialists working in the Russian IT sector and some financial market organisations will not be called up for military service within the framework of partial mobilisation announced by the President.”

“It concerns citizens working in”:

“In accredited organisations operating in the IT sector and involved in the design, development, implementation, maintenance and operation of IT solutions, as well as in ensuring the functioning of the information infrastructure;”

“In organisations that are Russian telecommunications operators and are involved in ensuring the stability, security and integrity of the operation of individual communications facilities, including data processing centres, as well as communications equipment and public network communications lines in the Russian Federation;”

“In backbone organisations in the field of information and communications, as well as their affiliates that are founders and/or editors, publishers of registered mass media and/or broadcasters of television or radio channels and are involved in the production and/or distribution of mass media products.”

“In organisations ensuring the stability of the national payment system and financial market infrastructure, bank liquidity management, and cash circulation.”

“The decision will ensure the stable and uninterrupted operation of the country’s financial system, as well as high-tech industries important to citizens and the economy.”

The news follows Moscow Prosecutor’s Office issuing a warning of liability for calling and participating in unauthorised mass events (including on the Internet) after Russian anti-war movement “Vesna” has called for nationwide protests following President Vladimir Putin’s announcement of a “partial mobilisation”, as reported on Wednesday, September 21.